A concrete Firefox version could be downloaded by the following address:

where [VERSION] is the desired version. For example for version 5.0 the URL will be: http://www.mozilla.com/en-US/products/download.html?product=firefox-5.0&os=win&lang=en-US 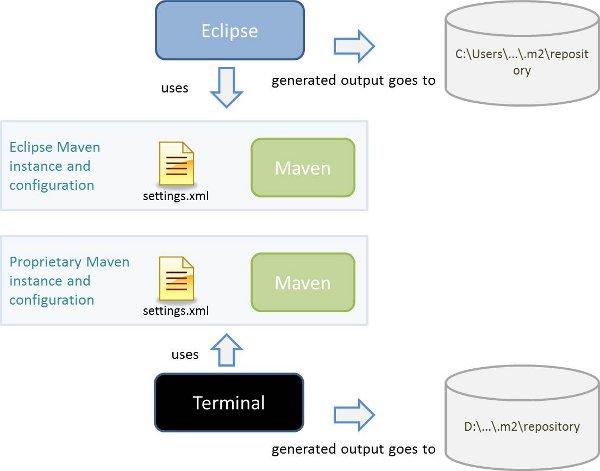 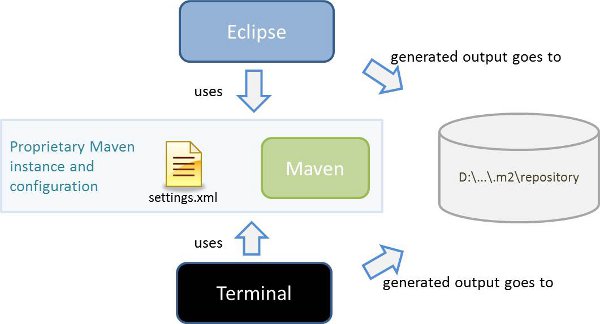 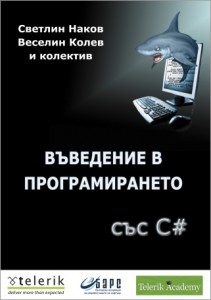 Yesterday evening I understood that officially appeared the second book “Introduction in the Programming with C#” (in Bulgarian), in which writing I took part of.

Here there is some info about it:

This is a detailed textbook in introduction to programming, data structures and algorithmic thinking. The information in it is based entirely on the material from the anterior “Introduction to Programming with Java”.  The material from the previous book was rewritten and extended, wherever it was necessary. The platform .NET and the programming language C# are used in the book, for illustration of the concepts and the accompanying examples. Here it is a concise excerpt from the official book site:

Following the tradition from “Introduction to programming with Java”, at the end of each chapter there is large number of examples and exercises. Moreover, there are additional materials to the book (again in Bulgarian) as follows:

I want to note that this is an open source book, as the e-version is free of charge and can be downloaded from the official book site http://www.introprogramming.info/ or from the working one – http://code.google.com/p/introcsharpbook. Also, the book could be read on-line on the following address – http://www.introprogramming.info/intro-csharp-book/read-online/. According to the organizers, the paper copy of the book is expected to be published at the end of September 2011.

I hope that with the projects, similar to this one, which unite people with close ideas, interests and desire to contribute to the society without expecting something in return, won’t be separate events but will turn into a tendency. Who knows, maybe more people will stop complaining for the state of the country, will wake up their creativity and will understand that the only hope to get on our feet again and to move ahead to a more bright future is hidden in ourselves.